Kevin Dadoly's is known for his brilliant paintings, teaching and his watercolor workshops.  His workshops have run for over two decades and have been conducted (for the most part) on islands along the New England Coast.  The island mansions and stately homes of Islesboro, North Haven, Vinal Haven, McGee, Nantucket and on the shore of Kennebunkport set the stage for some of lifes greatest painting experinces!  These intense workshops were demanding as well as enjoyable.

Dadoly's health changed about four years ago with a battle that took away his ability to talk and therefore teach, thereby ending his workshop offerings for the near future.  While Dadoly has regained his ability to speak he is still navagating the limitations of this rare disease.  Hopefully he will return with an exciting workshop offering sometime soon. 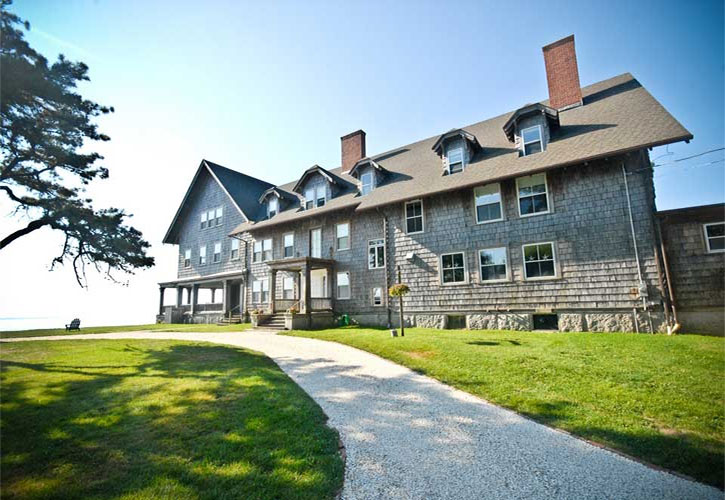 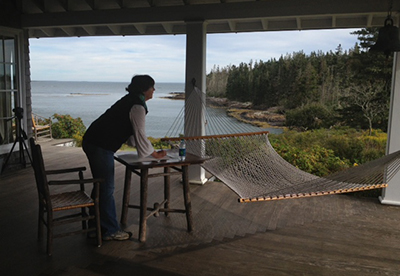 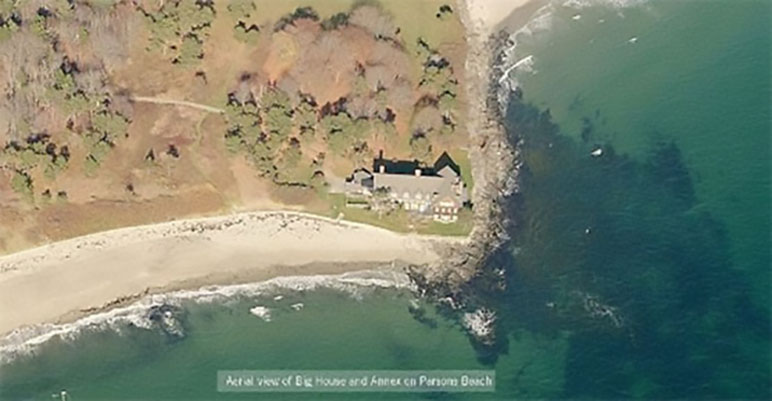 Copyright © A Brush with Kevin Dadoly, LLC. All rights reserved.