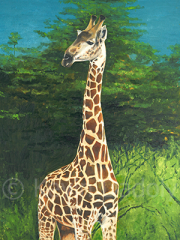 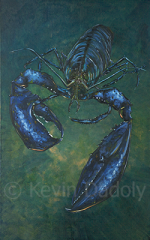 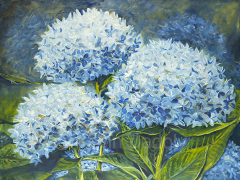 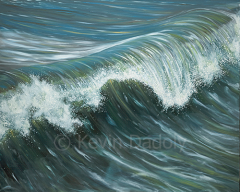 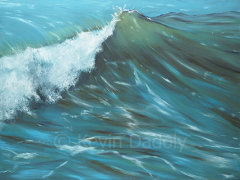 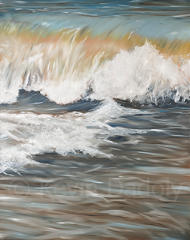 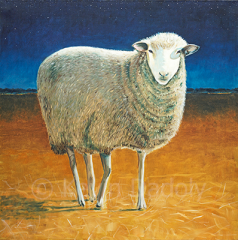 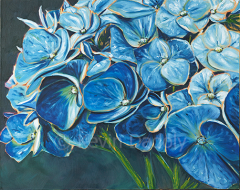 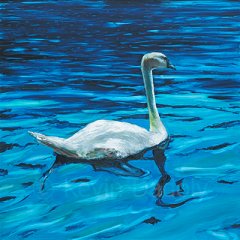 KEVIN DADOLY's A BRUSH WITH HEALTH

Only Kevin could could bring the term "suffering artist" to a whole different meaning.  After decades of teaching watercolor classes, offering island workshops throughout the New England coastline, his countless speaking engagements, everything stopped.

KEVIN DADOLY has recently had to push through a few major health changes in his life.  Known for his gregarious ease with students and his quick wit, he suddenly lost his ability to speak.  Further changes included losing vision in one eye (later restored but left with distortion), a year in a leg brace, inability to swallow and random choking.  And most recently, an intense occurrence with cancer.

These health issues changed everything in his life.

He was finally diagnosed with a rare autoimmune disease, Myasthenia Gravis.  Now with the help of several doctors and a lot of medication he now able to speak (a lot) and most of his symptoms remain in clinical remission.  Further, his cancer outlook is bright.

For an artist that has taught himself to successfully paint around being colorblind, losing his vision in one eye was just another mountain to climb.  Dadoly began a series of black and white paintings to "see what he could do".  Part of that series is a piece called "Steeple" which partially captures one of Downtown Portsmouth's iconic landmarks, the North Church, at night.  This piece has been selected (out of three hundred entries) for the NHAA's 35th Annual Omer T. Lassonde exhibit at the Robert Lincoln Levy Gallery, Portsmouth, N.H., running March 31- May30, 2021.

Dadoly is currently "working on Version two" of himself, including the possibility of on-line teaching, for both groups and one on one classes.  And of course there will be more paintings in the future.

Updates to this website are actively being made, including the addition of new work, stay tuned and  enjoy Kevin’s gallery.

Feel free to drop Kevin a line with any questions.

Copyright © A Brush with Kevin Dadoly, LLC. All rights reserved.